SSHDs are now available for your desktop computer. Get the speed and kick of an integrated solid state drive (SSD) with the massive capacity of a desktop hard drive - all at a surprisingly low price! 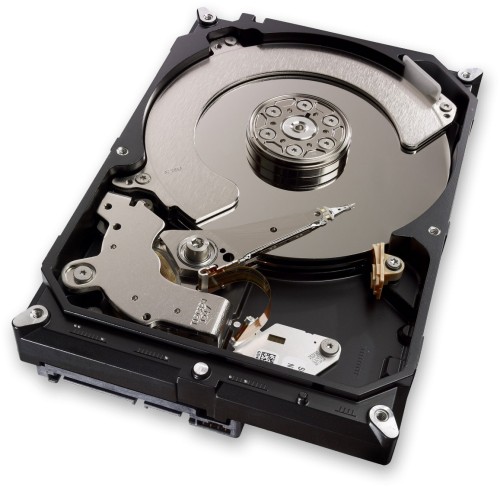 Get It All – Desktop Speed and Capacity

With SSHD technology, there is no need to trade capacity for high performance. The Seagate Desktop SSHD is available in 2TB and 4TB capacities, giving you plenty of space for all of your digital video, HD DVDs, photos, video games, or mp3 music files.

Affordable and reliable SSHD for your desktop

SSHDs fuse the strength of SSD and HDD into one affordable and powerful device. You’ll be surprised at how little you have to pay to get SSD-like performance in your desktop system. And since SSD fuses the strengths of both HDD and SSD technologies, you get the combined reliability of both in a solid state hybrid drive product.

SSHDs are PC and Mac compatible.

Your Seagate Desktop SSHD is designed to work in any standard desktop system. Unlike other “hybrid” solutions, there are no special drivers or software to install and configure. It installs and works just like a hard drive – only faster!

Show specifications and reviews for:

Quiet PC. Have a good clear website with cross referencing so that you don't make costly mistakes buying incomparable components. Their prices are very competitive and delivery was very fast indeed.
(Review via Trustpilot)